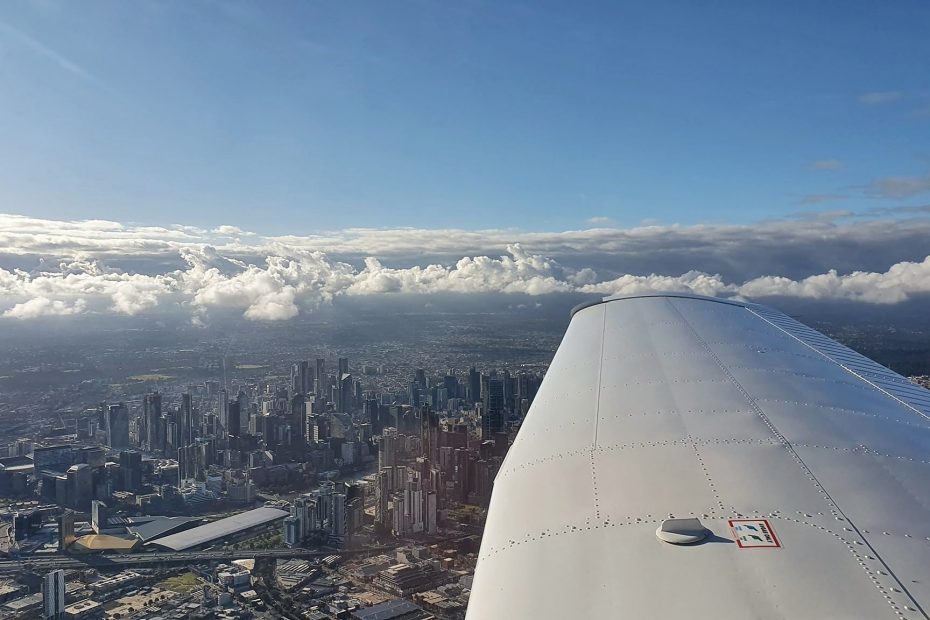 In late July 2019, a TVSA aircraft was inadvertently flown with a missing fuel cap on the right tank. The aircraft was on a solo navigation exercise around the bay and returned to YBSS safely. The following information has been extracted from the reporting that took place following the incident.

Piper style fuel cap located on RWY27 by a TVSA staff member taxiing out for a circuits lesson. Other aircraft in the circuit area contacted over the radio and requested to inspect their fuel caps. It was later determined by staff on the ground that the missing cap belonged to PJX which was on a solo flight around the bay.

Upon return, PIC reported the following:

On landing, the aircraft was met by staff and calculations estimated the aircraft to have lost roughly 10-15L of fuel (based on block fuel burn rates).

PIC was an unlicensed pilot and was conducting first flight of the day in the aircraft. As such, a daily inspection conducted by an instructor was required as part of solo sign-out procedure. This was conducted satisfactorily by the staff member, but the aircraft was subsequently refuelled by the student. This resulted in the loose fuel cap not being captured through a pre-flight inspection, as would normally be the case.

Thankfully, this incident had a good outcome but could have ended very differently. It highlighted the need for a thorough aircraft inspection, as well as the need to remain alert to possible errors at all times.